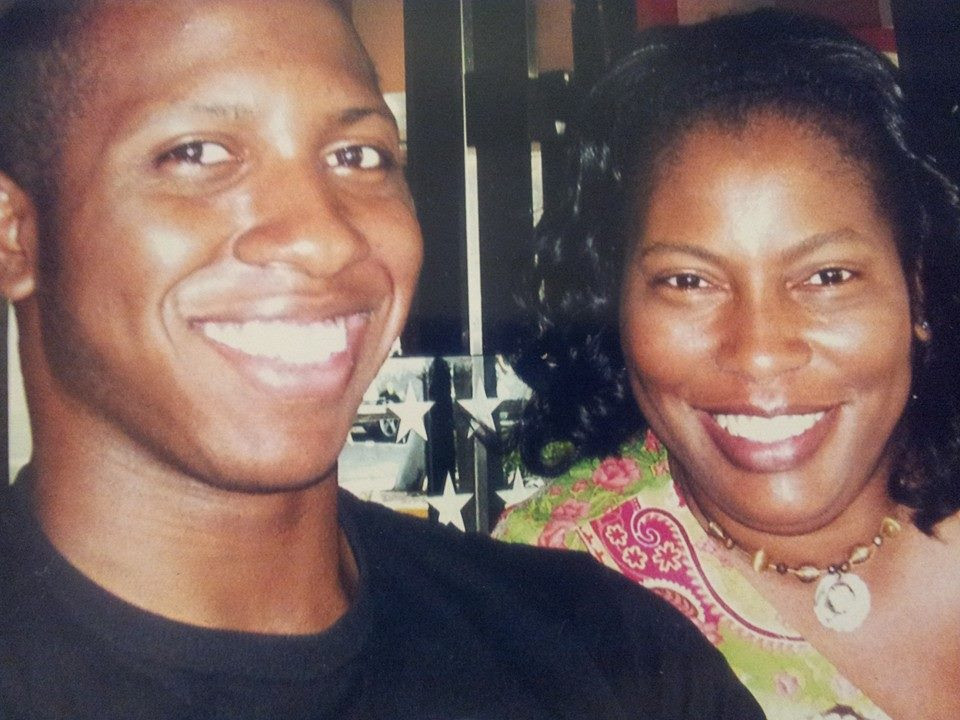 Her son, Landon, had a peaceful nature, a great sense of humor and a contagious smile. He always greeted others with a firm handshake or a heartfelt hug. Combined with his positive, “don’t sweat the small stuff” approach to life, it was difficult to be in a bad mood when Landon was around. A loving son, brother and friend, Landon played an integral part in maintaining his family’s close-knit relationship.

It was an early Sunday morning in October when Landon’s mom, Lynette, received a devastating phone call. Landon, 24, had been jogging with his older brother when he suddenly collapsed and never regained consciousness. In his passing, Landon was able to make a difference in the lives of many people as a tissue and cornea donor.

Thinking of the kindness Landon always showed others has taught Lynette about the importance of forging and maintaining family ties, friendships and Christian love. He has also taught her about the importance — and impact — of registering as an organ, eye and tissue donor. Lynette has become an active donation advocate. She shares Landon’s story and tells how, in the midst of overwhelming loss, she found comfort in knowing that Landon’s last act was to help others. Lynette supports other donor families as they cope with their grief, and she educates her local community about the importance of donation and the need for registered donors.

As Lynette puts it when speaking to other donor families, “We can all boast that our loved ones possessed a spirit, personality, compassion and zeal for life that were too large to be contained in one body.” 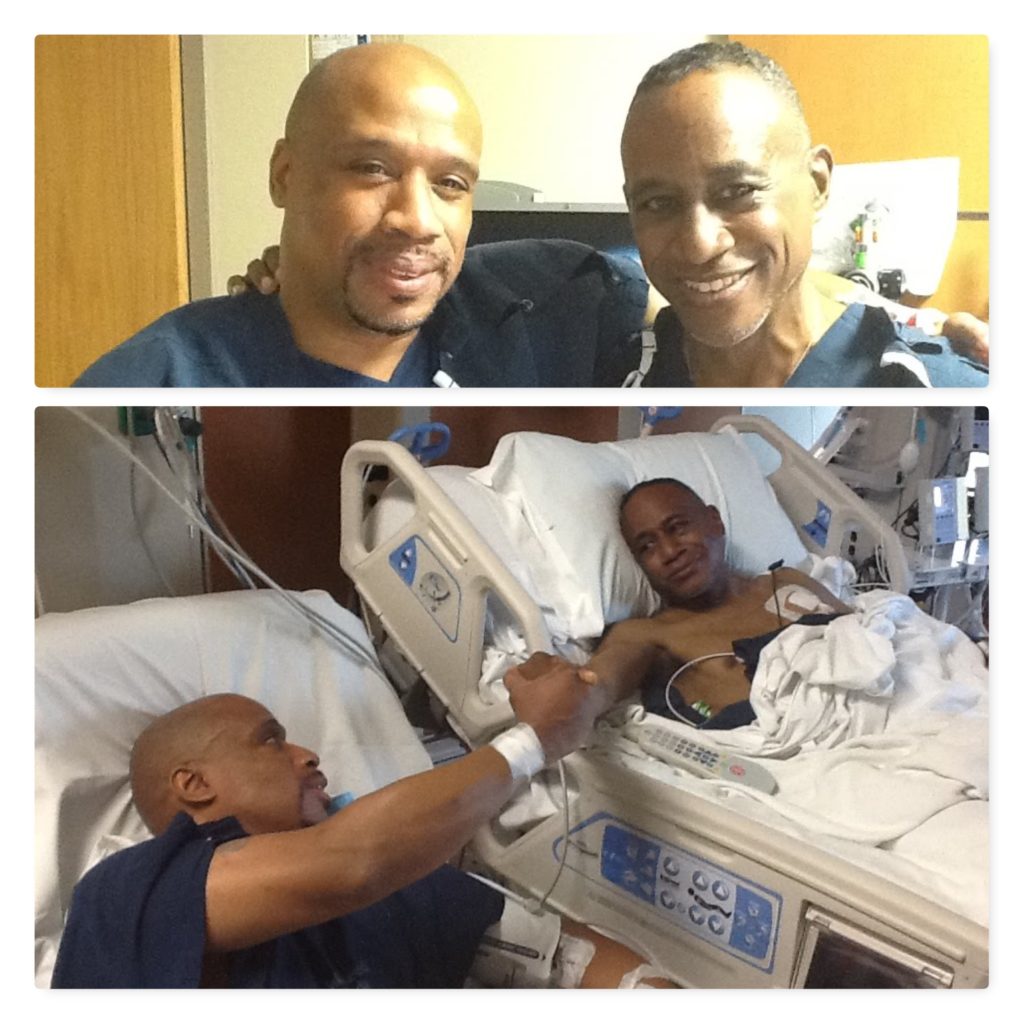 A Brother's Enduring Gift of Life -
I AM MY BROTHER'S KEEPER

Retired Master Sergeant Douglas Jordan, known as DJ, had served more than 20 years in the US Air Force. But his years fighting for this country could not prepare him for the fight for his life.

On September 11, 2013, DJ left his office in Washington D.C. to get in his car and head home to Alexandria, Virginia. However, five hours later his car ran out of gas on I-95 S near Richmond, Virginia – 100 miles away from his home. For two days, DJ wandered the streets of Richmond not knowing who he was or how he got there. He had developed Hepatic Encephalopathy, an altered level of consciousness as a result of liver failure.

When two paramedics found DJ, they took him to the hospital where he was evaluated and then transferred to the University of Maryland’s Transplant Center. This is where doctors informed him of his severe medical condition – not only was his liver in failure and in need of a transplant, but his kidneys were failing too due to the stress of liver damage.

Due to the severity of his condition, DJ was moved to the top of the organ transplant list and received both a liver and a kidney on September 15th.

However, complications with the kidney quickly arose and the transplanted kidney had to be removed in order to save his life once again.

Health complications and more surgeries proceeded DJ continuously for the next year. That is when DJ’s brother, Chris, took matters into his own hands. Chris asked to be tested as a living kidney donor for DJ. When the test results came back, the brothers were informed that they were a close match, but not close enough.

All hope was not lost!

After being transferred to Walter Reed Medical Center, the brothers were informed of the kidney pairing opportunity where a donor could help create a chain and allow several people to receive life-saving kidney transplants from strangers. Chris would donate his kidney to a stranger who he was better matched with. In turn, the recipient’s loved-one would donate to someone else, creating a chain that ended with DJ receiving a living kidney donation from a stranger.

Both brothers say they are thankful for not only the generous gift of life from strangers who were willing to step up to the plate, but especially, for the new quality of life for DJ. 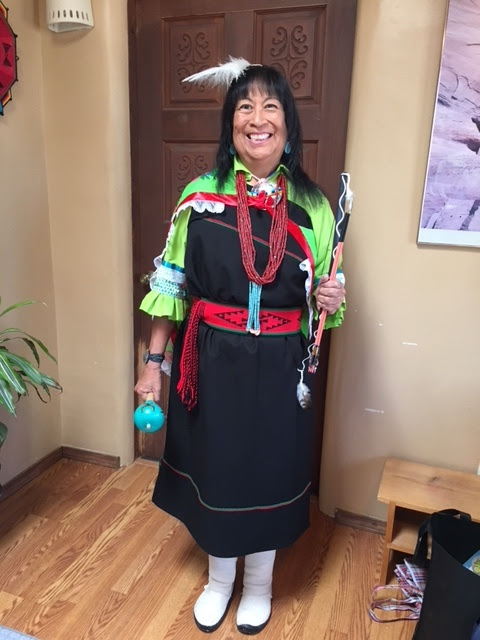 Renee is a Native American woman from the Pueblo of the San Ildefonso Tribe in New Mexico. She was a 40-year-old wife and mother of two young girls, working fulltime and physically active, when she suddenly became very ill. Renee learned that a virus had attacked her heart, causing it to beat three times faster than normal. She had a device placed in her chest to keep her heart beating; however, over the course of the next three years, Renee was in and out of emergency rooms and had numerous hospital stays. Her heart deteriorated rapidly, until she could barely walk or even brush her teeth. A heart transplant was Renee’s only hope for survival.

In October 2002, a matching heart was donated, and Renee received the transplant that gave her a second chance at life. Nearly 16 years later, she is a proud grandmother and donation advocate. Renee’s experience inspired her to share her story with others to raise awareness for heart disease and to educate the Native American community about the importance of registering as an organ, eye and tissue donor.

Renee was profoundly touched by the support she received from her family and her tribe throughout her transplantation journey. They were there for Renee at her greatest time of need, bringing meals, caring for her daughters, taking her to appointments and holding fundraisers to help with medical costs until she was back on her feet again. Renee is also forever grateful to her donor “angel” and donor family for giving her the gift of life.        (Article provided by the Washington Regional Transplant Community) 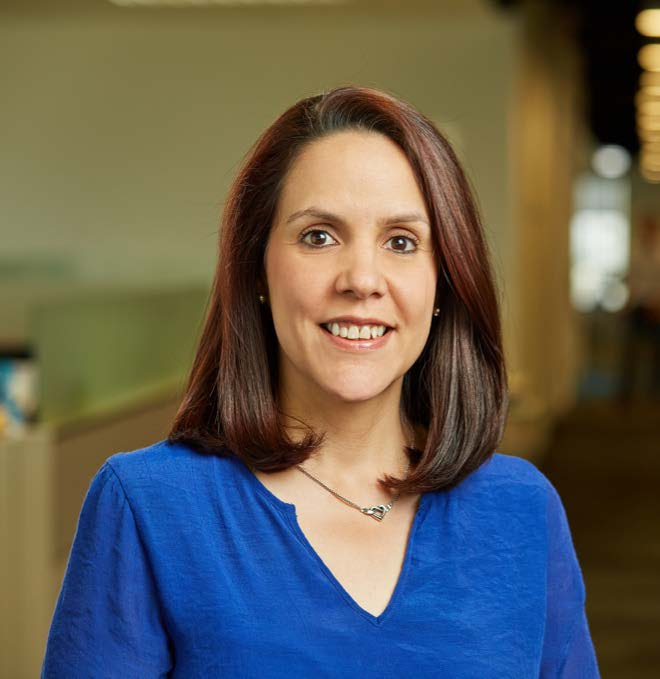 Susana is a wife, mother to one son, proud owner of two adopted dogs and, most recently, a non-directed kidney donor.

Susana’s father was diagnosed with end-stage renal disease in 2011, and he began dialysis. Susana decided that she wanted to be tested to be his donor. Unfortunately, he ran into further health complications and a transplant was no longer a viable option. Her father passed away in 2013. The experience motivated Susana to learn more about the lack of available organs. “I asked myself what I could do to make a difference,” Susana states. “If I was willing to live with one kidney when I wanted to donate to my dad, what would be different about living with one kidney now?”

Four years later, Susana made the decision to donate a kidney and began working with a local transplant center to take the necessary steps. On her 44th birthday, Susana was wheeled into surgery. Everything went as planned. She was up and walking around the very next day, and Susana was back to working full-time four weeks later.

“Donation has enriched my life in a way that is very hard to describe,” says Susana. She encourages others to register to be organ, eye and tissue donors and to consider being living donors as well. “Think of not just how you could help someone waiting for an organ, but think of their families,” Susana points out. “One kidney will not change the world, but it will change someone’s world.”

Six-way Kidney Swap
saves lives all over the country

My brother Douglas “DJ”, a retired Master Sergeant of the US Air Force, is the recipient of three organ transplants, a liver and two kidneys.  All of his organs were transplanted in less than a one-year time frame.  My brother Christopher “CJ”, is a living kidney donor.

After serving and fighting for his country, all over the world for over twenty years, in 2008, DJ became very sick and was diagnosed with cirrhosis of the liver and was told that if he didn’t have a liver transplant in time, he would die.  He lived with this secret, hiding it from our family for five years.

On September 11th, 2013, DJ got in his car in Washington, DC, and because of his failing liver, he ended up driving for five hours, over 100 miles away from his home in Alexandria, VA.  He abandoned his car on I-95 south in Richmond, VA.  He had encountered memory loss, due to his liver shutting down and not able to remove the toxins from his blood.

He wandered the streets of Richmond, VA, not knowing his name, nor how he got to Richmond.  After a silver alert was broadcasted over all of the news outlets in Virginia, DC, and Maryland, he was located two days later, after paramedics had responded to a call of a suspicious man sitting in a parking lot eating white chalk.

He was rushed to the University of Maryland Transplant Center in Baltimore, MD where he had a dual liver and kidney transplant.  His body had sustained so much stress that his kidneys had failed, as well.

Three weeks after the first transplants, he was released from the hospital to start his new lease on life, but still needing a kidney.

Five months later, my younger brother Chris, came forward and offered to be tested to donate one of his kidneys to DJ.  After being tested, but not a match, my brothers entered a kidney swap program where Chris would donate his kidney to a complete stranger that he did match, so that DJ would receive a kidney.  Twelve days short of one year, DJ received his second kidney.  They were involved in a six-way kidney swap.

Chris donated his kidney to a gentleman in Madison, WI.  His name is Brian.  And although Chris’ kidney went to Brian in Madison, all three were born and raised in the same hometown, Dayton Ohio.  Our families met for the joyous celebration.

DJ’s second kidney was from a young lady in Bethpage, NY.  Her name is Mariel.  She donated her kidney in the swap program because her mother, Alejandra, desperately needed a kidney and no one in her family was a match with her.  DJ, Chris, and our family traveled to Bethpage to meet Mariel, her mother, and their family.

It’s amazing how people of different races, genders, and cultures have more in common than people would have us believe.

Everyone involved in the organ transplants are Happy, Healthy and Living Life to the fullest.